New Latches for the Spare Tire

Yesterday I mentioned that I went to Tom Johnson Camping Center's parts department to get a couple of new latches for the spare tire cover hatch on the rear end of the Bounder.  As usual I found that those little things are more expensive than you would think, but was able to get them for $17 each.  I likely could have gotten them for less by researching the internet but wanted to get it done.


Here is the old latch installed. 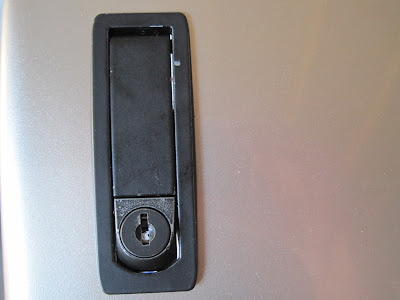 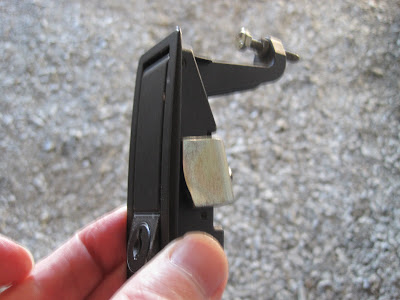 One would not think that something so small, made mostly from plastic would cost quite that much.

First step was to get the hatch cover off.  Since the latches were frozen in place and the key would not open them, I had to crawl under the Bounder and remove them from the back of the hatch panel.  It's dirty in there! 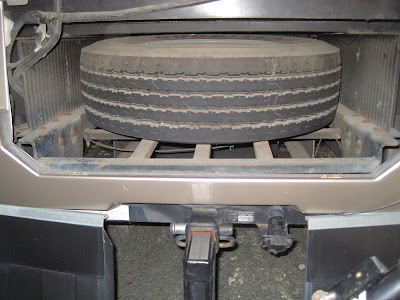 Then a good wash job to thoroughly clean the panel front and back. 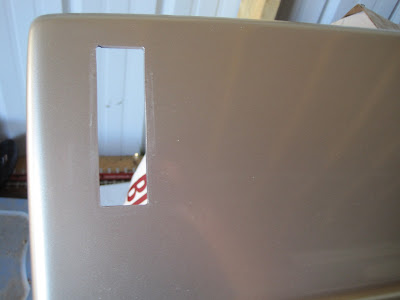 Next came attaching the new latches.  The metal bracket simply holds the latch in place with its front flange against the hatch panel. 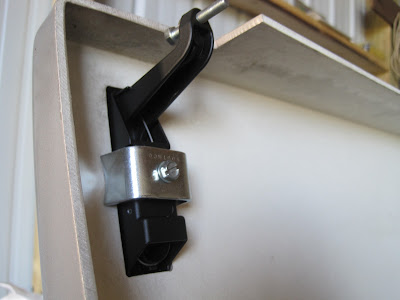 And the screw is adjusted to hold the screw head against the bracket (not shown) on the upper part of the hatch opening. 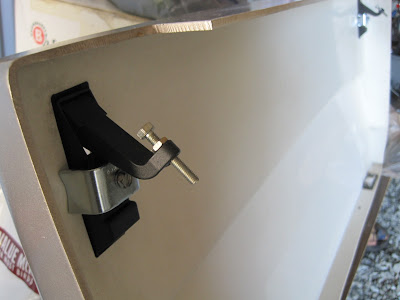 Here you can see the bracket on the upper left side of the opening. 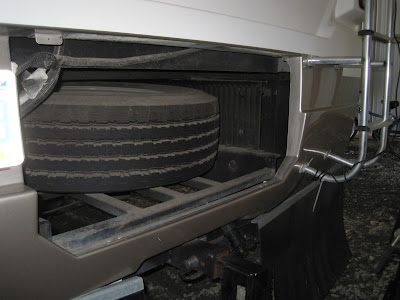 All done, and they work too!  In the 8 years we have had the Bounder we have never needed to access the spare tire.  But you never know! 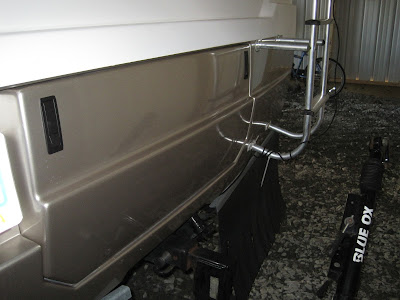